The whole industry by the sea, or a report from infoShare 2017

The whole industry by the sea, or a report from infoShare 2017

A large part of the industry spent this week in Gdansk. This is where the „the largest technology conference in Central and Eastern Europe” infoShare. More than 5000 participantsó120 speakers listened inóin five thematic stages of Amber Expo. Additionally, the Expo section featured zaróWell, startups, with róThe first one was a showcase of a variety of industries, as well as international corporations and software houses’y looking for specialistsóin IT.

Presentations were divided into 5 main partsóThere were different thematic groups, so there was the Startup scene, the Inspiration scene, the Technology and Technology+ scene, and the Marketing scene. I spent most of my time at the marketing stage and saw some great presentations. It started with an earthquake – Artur Kurasinski’s presentation about VR, and then the tension grew. Arthur at the beginning explained the róHe then went on to prove to the audience that we are on the verge of a VR revolution and that VR is now in the same place it used to beórym was smartphones during the launch of the first iPhone’a. By the way, it also showed a cool Audi action using VR.

VR isn’t the only topic discussed at infoShare, although a strongly visible zaróin presentations, as well as at the Expo booths. And so Daniel Kedzierski of FastTony advised how to get the most out of Facebook’s API when creating ads, while Roi Ben Daniel of Visa asked the question „Can I pay with my finger already”. Roi showed how FinTech spending is growing and proved that it can, presenting an interesting wearable gadget, the Visa NFC ring for contactless transactions, which we wrote more about in our September mobile payments update. The whole construction is in the testing phaseów, it was used on a large scale during the 2016 Rio Olympics.

Very interesting was the róalso part of the Expo. In addition to startups, whichórych I write further, you could find there a lot of well-known brands. And so at the stand of Campus Warsaw, a space created by Google, you could talk to mentors and get an indicationówki in setting up/running a business. Amazon was looking for a programmeróin working on Alexa. At their booth, you could see and test the Echo and Echo Dot and talk about the possibilities of wspócollaboration. EmployeeóLufthanza, Intel or Polish LPP were also looking for.

The icing on the cake is the rich representation of startupóin, with róof different fields. There were a lot of representatives from Digital Health, a lot of solutions for marketing, and even some twórców wearables or an application to manage… horses.

There were several unusual startupsóin whichóre caught my eye. Smartcook is an interesting cooking assistant. The device is built into the kitchen countertop like an induction stove. We can search for recipes and cooking lessons on the touchscreen, based on our abilities and what we have in the lodówce. You can cut vegetables or put hot pots on the smartcook without worrying about spoiling it. In addition, the device is waterproof and can be used with the Echo Dotóalso as a food scale. Another interesting service is Hector24, although it is addressed to a very narrow group of recipientsów. Using the right sensorsów, AI and the Hector application allow you to monitor the horse’s body language. I do not know what the demand for this type of service is, but I already know that today… there is an app for everything.

Startups, in addition to the opportunity to present themselves at the Expo, could also benefit from other forms of support that the organizers prepared for them. The first of the opportunities was Speed Dating, where, on principles taken from a dating game, young entrepreneurs could meet Angelóin Bizensu and potential investorsów. Last year, 70 percent of startupów took part in it, and 50 percent of them further developed a relationship with an investor after „dating”. The second opportunity to establish relationships, this time with potential business customers, was Corporate Matchmaking, where startup companies met with senior managers and discussed the possibility of supporting their clientsócooperation. 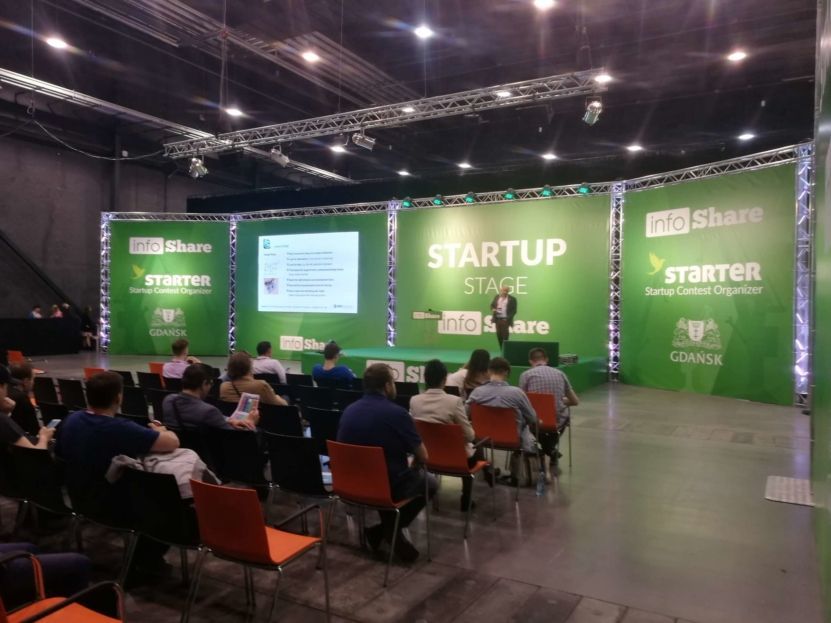 The best startups were able to prove themselves at the Digital Healthcare Hackton and Startup Contest. In the hackton, 10 finalistsóin the competition for cash prizes from a total pool of 36 thousand EUR. euro. The best e-health solutions were presented, from first place, by FindAir – asthma monitoring device and app, StethoMe – wireless device connecting m.in. stethoscope, thermometer and medical log, and MST presenting an echocardiography solution. Startup Contest gave the finalists the opportunity to present themselves on stage in front of the best investors and infoShare participants. HeadóThe prize, 20 thousand. The prize of the best startup of the year was awarded toóalso FindAir. In total, they defeated more than 200 competitoróin and will leave Gdańsk with nearly 40 thousand and a chance for additional financial support from investorsów present at infoShare. 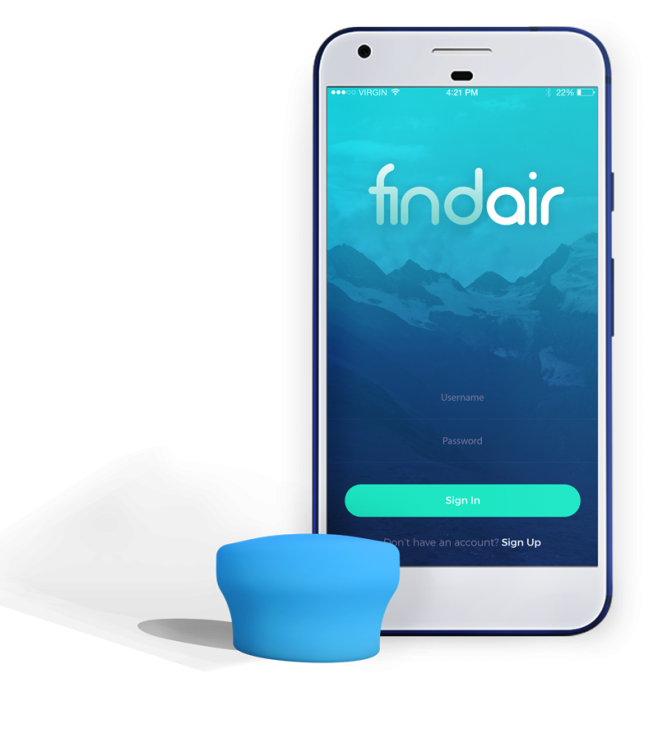 infoShare 2017 proved to be a very successful event. High level and quality of presentations, plus very interesting expo area did a good job.